Some would say that Greif’s long tenure as an industry leader is testament enough to its success. Certainly, it is difficult to imagine a better measuring stick for the company’s commercial results than its position, even well over 140 years after its inception, as a worldwide leader in the packaging industry. Greif certainly does not seem to be slowing down, even now, with a robust roadmap for future development and a strong vision guiding its future.

Are Greif’s commercial results an indicator of a winning formula? We will break down what has gone into building this company into the giant that it has become, and how Greif’s formula will help it weather the changing economic landscape. For another look at what helped make Greif into the juggernaut that it is today, see this analysis of Greif’s brand and its values. 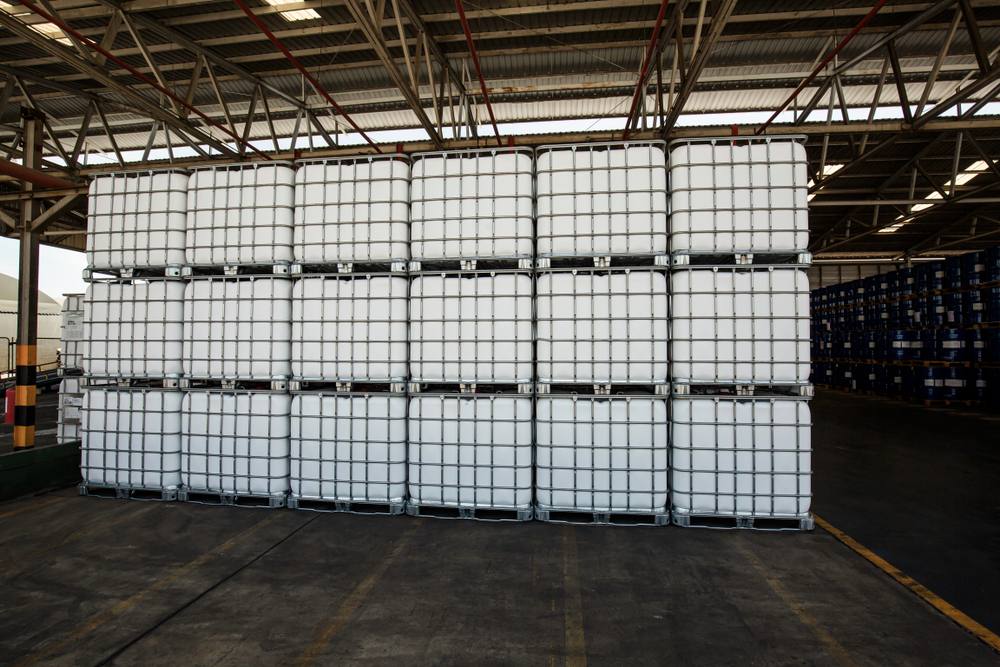 A Worldwide Name in Packaging

Greif currently operates in more than 40 countries worldwide, with 290 facilities spread across the world. These are impressive numbers. The company has over 17,000 employees throughout these facilities. While the company is most famous for its IBCs, both flexible and rigid, it produces a wide variety of packaging and storage materials.

The company’s commercial success is evident in these numbers, but examining why it yields some answers as to how Greif accomplishes this success. After all, as stated above, Greif has been doing this a long time and has continued to prosper even through generations of change in economic and industrial zeitgeists. The ability to endure through so many decades of trends is not something that can be overstated – how many companies in the last 140 years have risen and fallen into obscurity? Even industrial packaging companies have come and gone, but Greif persists where others vanished.

Consider the purchase of Caraustar Industries. In this acquisition, Greif’s original estimates of run-rate synergies exceeded expectations by more than 20 percent. A company that had been struggling for some time, according to its own employees, now had the backing and leadership that has guided Greif to its dominance in the industry.

The fiscal year of 2019 was incredibly successful for Greif, Inc. Compared to the 2018 baseline, the company’s net sales and profits increased dramatically-from $721 million and $171 million to over $4.5 billion and nearly $1 billion, respectively. The remarkable increase is itself a good indicator of the company’s commercial success for the year in total. Greif even reduced the company’s overall debt by more than $178 million from April 30 of the same year.

This continues a trend of success over the last few years especially. Greif’s net sales for 2018 were up 6.5% from the previous year, for example, and its growth in 2019 helped solidify the trend of increasing profits.

Greif continues to build its already impressive repertoire with the acquisition of Caraustar Industries. The purchase occurred in February 2019 and has provided significant benefits already, even as Greif continues to integrate Caraustar’s operations into its own. The acquisition strengthens Greif’s position as an industry leader while providing an influx of cash and new opportunities.

Important to investors, Greif’s acquisition of Caraustar also signals that the company’s momentum going into 2020 remains strong, despite the economic uncertainties that afflict the global industry. In 2019, Greif’s stock grew in value of 2.4 percent, despite the overall industry’s significant decline of 20.9 percent, and continue to hold value even amid the international challenges currently weakening the industry. 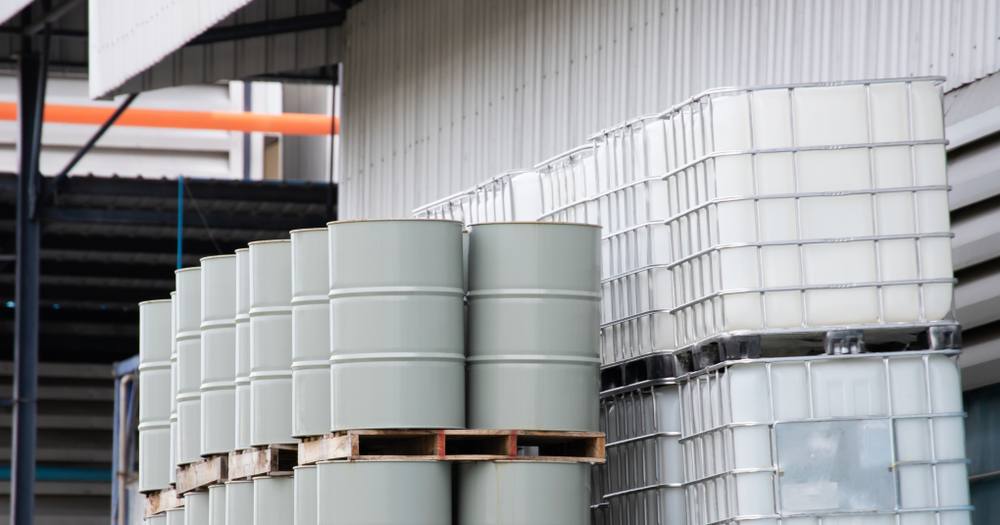 Challenges Today and Beyond

Despite its continued position as an industry leader, Greif faces challenges going into 2020 and further. Acquiring Caraustar helped to bolster both the former Carauster’s flagging business model and Greif’s own production, but now Greif is striving with economic difficulties. Some are born of a U.S.-China trade war, which has a negative impact on business conditions for many companies, but especially industrial packaging.

There is a weakening demand in certain segments of the global market, including Western and Central Europe, as well as the Asia Pacific region-an important segment due to the volume of industrial production in these regions. However, the trade war, which threatens exchange rates and negotiation measures with instability, has caused a dip in demand for rigid industrial containers.

Despite these setbacks, Greif seems poised to make overall gains, in large part because of the acquisition of Caraustar’s paper packaging manufacturing. Unlike the rigid packaging segments, the paper packaging enjoys a greater success in terms of lower overhead and continued demand in the affected regions.

These aren’t the only trying times for Greif, Inc. The company survived the challenges of industrial volatility when it transitioned to drums from being purely a cooperage, and then went on to incorporate other products into its line. During these times, acquisitions of corrugated container manufacturers, containerboard mills, and land management services helped Greif to remain a top competitor and this work ethic and adaptability have not changed.

Much of Greif’s commercial longevity stems from the relationships that the company fosters with its distributors, suppliers, and customers. The Greif Way, helping to guide an innovative business with an eye toward providing better service to its customers, as well as fostering ties to communities and charitable organizations, has led Greif this far. There is little to suggest that the company will drastically change any of the ingredients that have allowed it to prosper so remarkably over the decades.

Greif’s acquisitions have helped it to maintain its position and even thrive when much of the industry is currently declining. This highly diverse portfolio serves the company well, as even when one segment struggles-such as the rigid packaging in certain regions-Greif’s other branches continue to perform well. The paper packaging business, in particular, has shown considerable growth in the last two fiscal years, and some stock analysts note that the company’s record is consistent in producing value for shareholders.

With Greif’s stock trading at below its fair value and paying a high as well as a reliable dividend, Greif is poised to weather the economic storm that is currently dragging down much of the industry. While profit margins are thus far lower than last year, the company’s earnings are predicted to grow at an impressive 14.52% per year. Many analysts agree that Greif’s stock is undervalued, especially for such a consistent player with a proven track record.

A Leader by Example

Greif’s continued success is not a fluke. The company’s leadership has shown keen insight and cunning in its acquisitions and developmental innovations. Greif continues to manage its diverse portfolio in the face of significant challenges. A strong focus on leadership and its guiding vision has steered the company through turbulent waters and earned both the recognition and the commercial success due to such a performer.