With its 140+ year history, Greif has established a name for itself. Such a long and storied history is rich with success, as one might expect for such a long-running company, but that success depends on a multitude of factors. Is one of them the fact that Greif has maintained true to the original vision that founded the company? This article will look at and attempt to gauge the company’s efforts in building its brand and its identity, and analyze why its efforts have been successful when so many other companies have failed to do the same.

The Greif brand has survived where countless other companies failed, for well over a century and a half. This fact is impressive enough on its own in a market where failing companies fall by the wayside. That Greif has maintained its identity for the entire 140 years is even more admirable. Ultimately, Greif began as a packaging company and it retains that same identity, though the nature of the packaging has changed. Let’s look at why The Greif Way persists into 2020 and beyond. 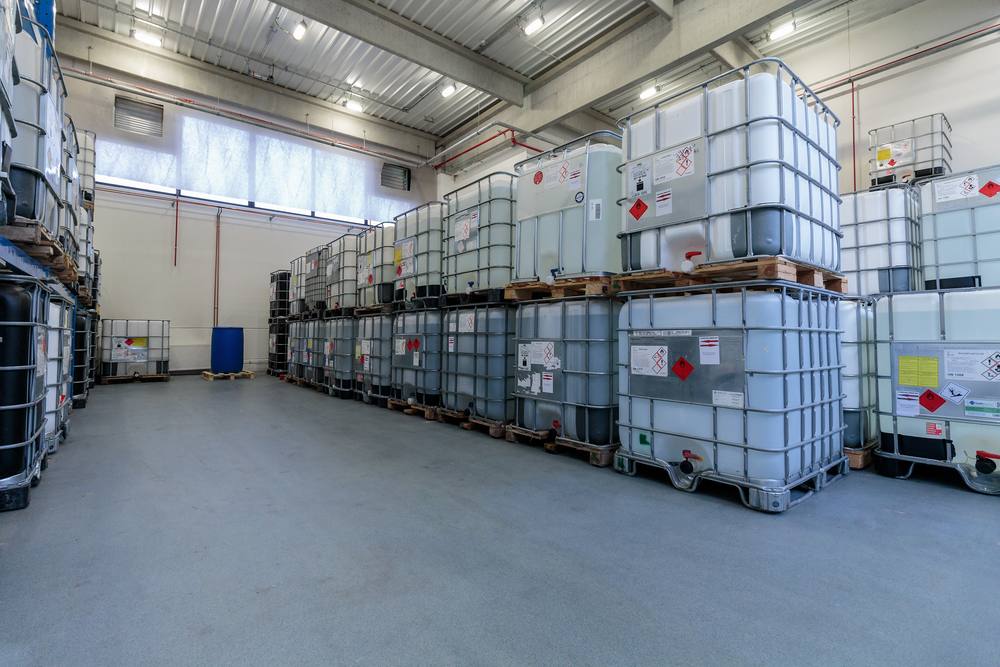 Charles Greif and Albert Vanderwyst founded their joint company, “Vanderwyst and Greif”, in 1877. Vanderwyst and Greif was a cooperage, originally created to build materials for the transport of goods in an America still reeling from the Civil War. The company initially produced barrels, kegs, as well as wooden staves and headings. Soon, three of Charles’s brothers joined the company and it was renamed the Greif Bros. Company.

The Greif Bros. Company continued to expand and, by 1926, had grown to over 200 manufacturing plants. The company also owned and operated sawmills, other cooperages, and timberland management services (a service they continue to offer to this day).

By 1913, American cooperages struggled under the weight of prohibition. The invention of the steel drum also began to edge out the wooden competition, due to their versatility and ease of mass production. The Greif Bros. Cooperage Corporation, as it was known at the time, underwent a change of management and direction by 1946 with the takeover of John Dempsey. The change was nearly disastrous, but by diversifying the company’s production, Dempsey ultimately succeeded in a long campaign to boost the company’s sales and secure its future.

By 1971, the company, now known as Greif Bros. Company, had ceased its production of wooden barrels and related products to manufacturing fiber drums and corrugated containers, including the bitumen steel drum. The company also began to manufacture liners for drums, which further expanded the company’s repertoire.

In 1978, Greif purchased a paper mill in Ohio and so acquired containerboard manufacturing as a part of its product line. Over the next several decades, the company’s name changed to Greif, Inc., it acquired Van Leer Industrial’s packaging business, which doubled the size of the company. Greif also acquired several of the largest FIBC companies to expand its presence in the industry.

Even through the changes in leadership, Greif, Inc., which is still going strong in 2020, has often touted its success as a result of “The Greif Way”.

The founding principles of the Greif company continue to guide its branding to this day. Greif proudly boasts its commitment to the company’s own “Greif Way” as a guide in their business practices. The Greif Way is meant to be a unifying code that keeps the company’s employees true to the original mission for the company, which is to form close bonds with the people it serves by helping them transport the elements that are key to building the future.

“The Greif Way” is a sort of manifesto that the company published and teaches to its employees as a part of this overarching mission to instill the company values into its people. The website offers the entirety of “The Greif Way”, a list of the values, ethics, and codes that govern the company’s direction, while each facility is responsible for teaching its employees the meaning of the words.

Greif has been successful in leveraging this brand identity, based on an analysis of consumer satisfaction reports as well as the popular perception of the company. Greif has long been focused on progress and progressiveness alike, and its enduring position as a worldwide leader for over 140 years now, in addition to greatly expanding its business purview, seems to support the company’s success in this endeavor.

Greif is Green and Growing

One area in which Greif’s brand values succeed by any measure is their success in environmentally-progressive practices. The company has consistently won awards for their efforts in this venture, and some of its subsidiaries are dedicated purely to these purposes. For instance, the company’s EarthMinded services offer pickup for used containers (rigid and flexible IBC) alike, while the company reconditions, remanufactures, and ultimately resells (at a discount) these recycled products.

Greif also maintains timberlands and hunting ranges in the United States and Canada. These are tied into its land management services, through which it offers advice with food plot management, timber management, and also provides programs based on sustainability. This includes the replanting and management of existing land. 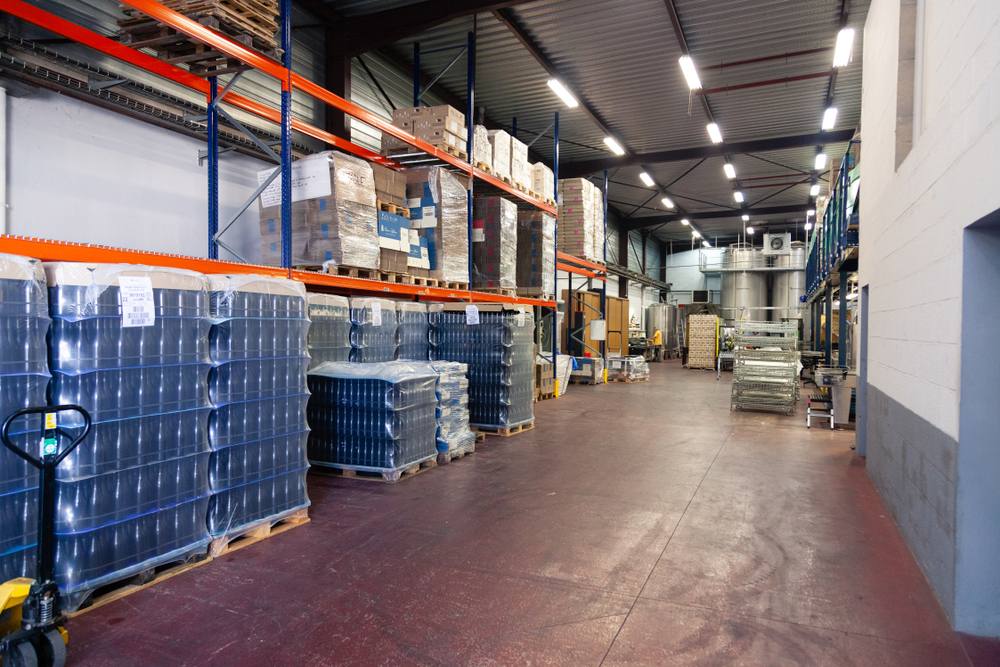 The Mission: Be the Best Performing Customer Service Company in the World

Greif proudly states on its own website and in its promotional materials that it wishes to become the best-performing customer service company in the world. Considering that its worldwide facilities number more than 290, in 43 countries, Greif certainly has the presence to approach such a claim.

While other articles will more fully analyze the company’s quality assurance methods, Greif’s own reports certainly back up the company’s stated dedication to improving its customer service rates and overall satisfaction. Over the past five years alone, Greif has seen a significant increase in the company’s order reliability rates, as well as a commensurate decrease in needed corrective action rates. As one example, its customer complaint rates have decreased substantially since 2014: 672 in 2014, to 593 in 2015, and 350 in 2018.

After identifying the largest complaint being leaks in the storage components, Greif devised long-term solutions. Once the company successfully implemented its “Zero-Leak Program”, Greif also saw a significant decrease of 67 percent in total leak complaints.

Greif’s continued focus on improving its customer service ties in with its values as a progressive organization. The name change, from “Greif Bros. Company” to “Greif, Inc.”, was itself aimed at promoting the inclusiveness that the company claims to be important to its identity. Based on the efforts worldwide to promote this inclusiveness and progressiveness, as well as the company’s presence in high-profile positive events (including on social media), such as the Central Ohio Heart Walk, these efforts have been highly successful.