On each network, Greif utilizes the platform’s features and intended purpose to enhance its brand while attracting potential customers and employees.

However, Greif’s communication style, following, and content vary substantially among platforms. The company’s LinkedIn, for instance, tends to feature professionally-written posts that primarily showcase its corporate achievements while its Facebook page features more personal content along with public comments and reviews.

The following sections will therefore analyze Greif’s presence on each of its primary social media networks, highlighting aspects such as the network’s features as well as Greif’s following, intended audience, content, and post frequency. 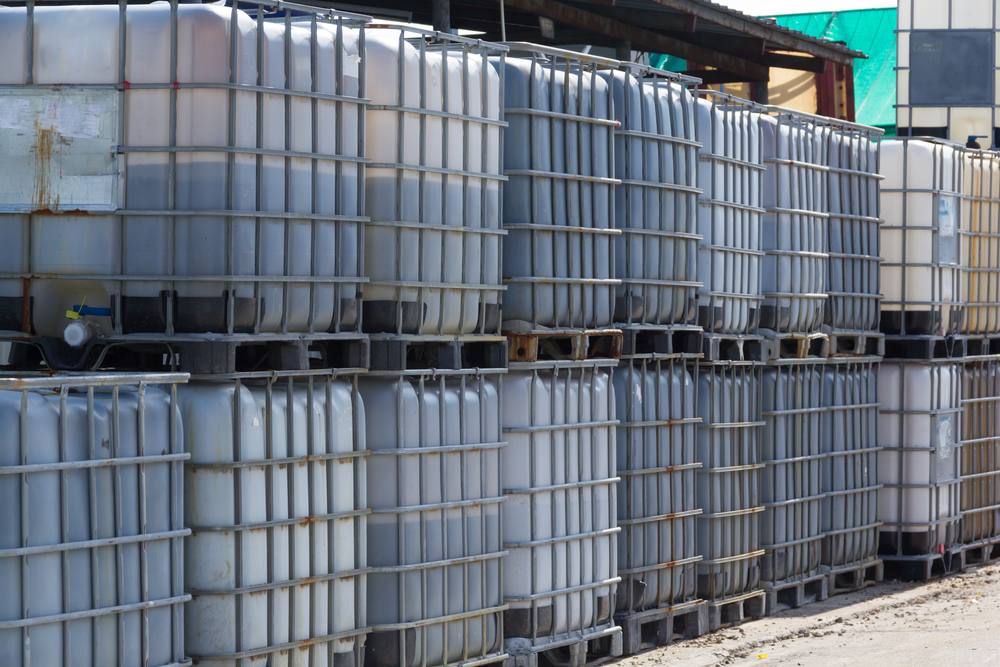 The company’s Facebook features a home page that displays its current posts, likes, basic information, and recently posted photos, videos, reviews, and jobs. It also displays Greif’s profile picture, which consists of its logo and slogan – “Packaging Success Together”. Likewise, its featured image displays the same slogan and logo along with a handful of its product items.

Along with the home page, Greif’s Facebook contains seven sub-pages that contain the following information:

Although Facebook isn’t Greif’s most popular social network, the company is quite active on its page. On average, the company makes weekly posts that feature its employees and accomplishments or highlight current events within the company. Nearly all posts contain a photo or video. Greif also frequently uses the platform to post job openings.

While Greif’s page is generally engaging, the company only rarely responds to reviews, positive or negative. The only review that it responded to was a complaint about a truck driver in a branded vehicle. However, upon further inspection, the majority of its reviews are from employees – not clients – or contain no commentary.

Greif’s posts feature a variety of subjects that include its philanthropic endeavors, corporate achievements, and employee features. Its posts use professional language and minimal slang, but its content is simple and easy to digest. Given its page’s content variety, job postings, and clear language, Greif appears to use Facebook as a medium to connect various members of its community, such as employees and clients, while engaging users who may be potential clients or employees.

Greif’s Twitter home page is nearly identical to its Facebook in many respects. Its profile picture and featured image are the same across both platforms, and both pages feature similar information about the company. In fact, many of Greif’s Tweets mirror its Facebook posts in both tone and content – though they are occasionally shortened to satisfy Twitter’s character limit.

Despite similarities between the two pages, Greif’s Twitter account is far less successful than its Facebook due to differences between the two platforms. Greif appears to have neglected two major marketing strategies on Twitter – retweets and popular hashtags – throughout its posts, and its corporate content may not appeal to the average Twitter user.

Consequently, Greif’s current Twitter usage has dropped substantially in the past few months. The company’s last post was in early December 2019, and the preceding post dates back to September. 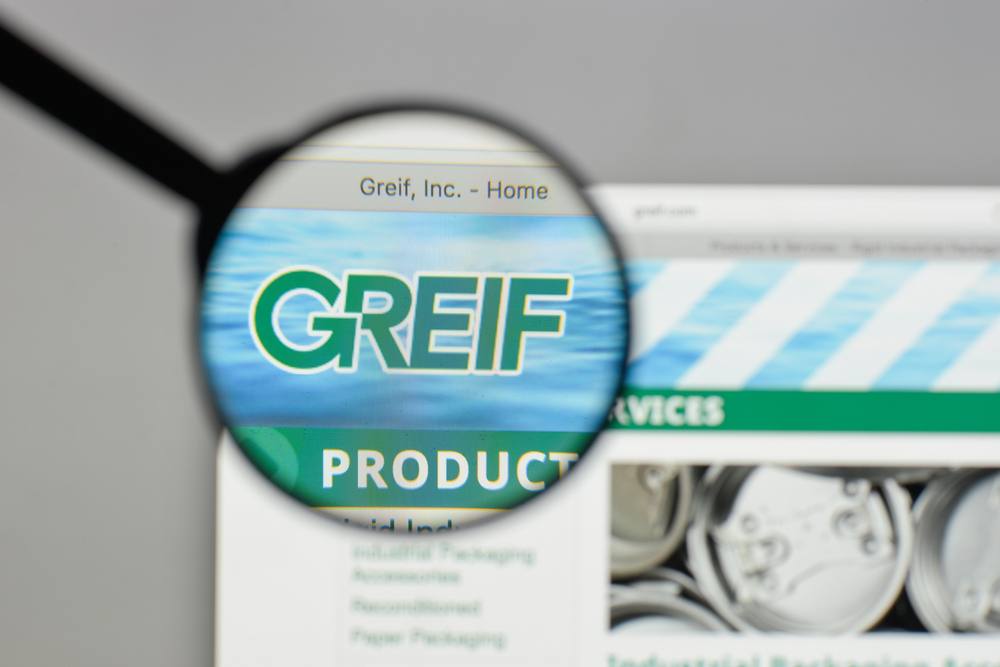 Like its Facebook page, Greif’s LinkedIn profile features a home page that lists its posts and summarizes recent activity on its sub-pages. These sub-pages include:

Greif’s LinkedIn page is generally quite active, and its posts frequently receive upwards of 100 likes. Its posts are somewhat similar to its Facebook page, but its posts are somewhat more formal and include content that may not interest Facebook users, such as quarterly and annual financial reports. The company does not frequently interact with other users on its posts’ comments, but on LinkedIn, most communication occurs through private channels.

Greif’s YouTube account is listed under -œGreif, Inc.,- and on this platform, the company has 39 posted videos and 260 subscribers. The company launched this account in 2017 along with much of its other social media, and its videos collectively have over 30,000 views.

On Greif’s YouTube channel, its home page features a video titled “You & Greif”, which promotes the benefits of working at the company. Under the tab labeled “videos”, users will find similar content that features the company’s values, employees, and products.

However, upon further inspection, Greif’s YouTube channel appears to be more of a hosting platform than a medium for social interaction. Its channel description under the “about” tab is nearly identical to its LinkedIn and Facebook overviews, and the company rarely interacts with the platform and its users beyond posting videos. Additionally, many of the videos that it posts to YouTube are featured on its Facebook, LinkedIn, and/or Twitter pages, indicating that the company mainly uses YouTube as a way to upload and publish videos across its social media accounts.