Putting a Label on Success: Greif’s Certifications and Quality Labels

Greif’s brand success speaks for itself in its enduring quality – surviving over 140 years is a statement in itself. The company’s litany of awards, recognitions, and positive press speaks to Greif’s ability to package together success and progress. While the full range of Greif’s awards and quality labels would fall outside the scope of a single article, we will be examining some of the awards that have helped solidify Greif as perhaps the greatest success story within the industry.

Below is a short list of some of the types of awards and certifications that Greif has accrued in its storied tenure. As well, we will look at the practices that help Greif to earn these accolades year after year, and how their methods might apply to the industry as a whole. 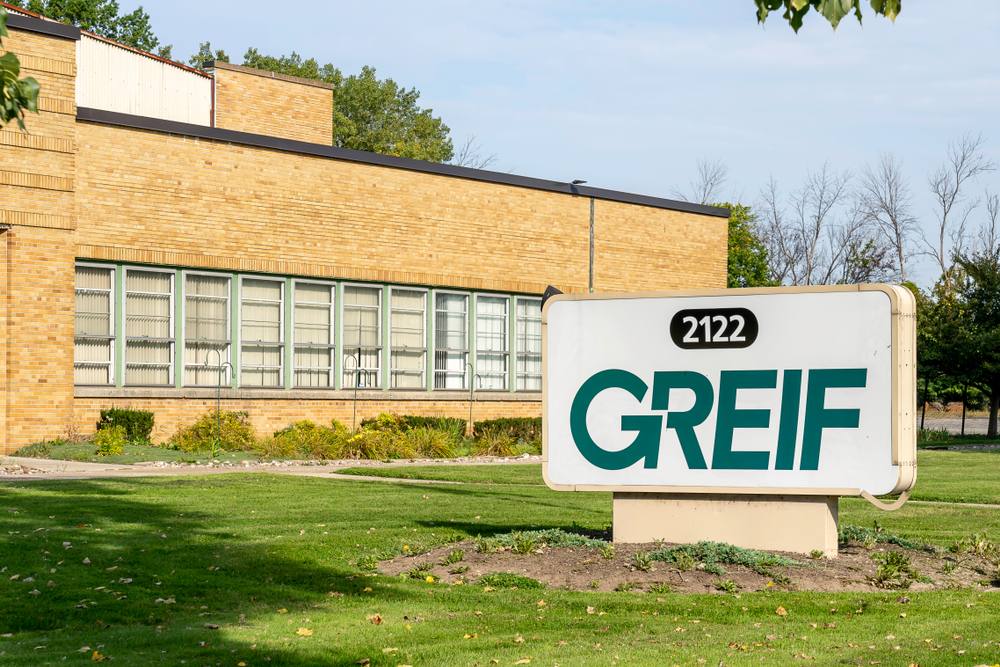 Sustainability is one of the Greif company’s strongest suits. Greif creates its products for an industry that by nature invites risk: chemical and material storage, transport, and packaging. In an age of growing environmental consciousness, the need for companies to do their part is also growing. Greif leads by example in this regard, constantly striving for greater sustainability and improving its production methods, with an aggressive roadmap for greater efficiency.

The company has even dedicated its resources to examining a change to using “green” materials for its production for viability and integrity. The implications are promising, should Greif find it viable to do so; many of its suppliers and customers would also see the benefits of using green material and production, and may well be motivated to adopt similar changes. After all, if Greif makes something successful, its 140-year history lends that success considerable weight.

The dedication to sustainability is baked right into Greif’s own guiding code of principles, the Greif Way. The company professes to take seriously its responsibility for sourcing and producing packaging materials without compromising resources in the long-term and creating hardships for future generations.

For a company with such a forward-thinking model, certifications and quality labels help clarify the results of these efforts for others. Greif has earned multiple awards, including:

As one powerful example of a product innovation that helped Greif earn prestigious awards, the DoubleGreen COEX 10-liter plastic jerrycan highlights the company’s successes. The jerrycan is a sustainable multilayer plastic container, but unlike most such containers, it’s made up of 50-plus percent of polyethylene derived from sugarcane ethanol, a renewable resource.

If the innovation wasn’t impressive enough on its own, the incidental benefits are also worthy of recognition. Because of the sugarcane production methods, creating the can involves agribusiness in its production and then in its use, a cycle of sustainability that benefits more than just Greif. The use of sugarcane ethanol has been estimated to decrease carbon dioxide emissions in production by almost 1400 tons a year. The DoubleGreen can even uses less packaging during its transport, as mentioned above, further reducing the environmental costs of producing and deploying the product globally.

Greif states in the press, on its website, and at its presentations that it is dedicated to sustainability and developing innovations that help further that goal. Incredible successes like the DoubleGreen jerrycans prove that Greif delivers on its promises in this arena, serving as a compelling vision of what can be done, rather than simply what should be done.

A proper analysis means it isn’t enough just to look at Greif’s long tenure as an industrial leader and conclude success. The company has survived as long as it has, with the dominance that it has enjoyed, partially because of its ability to keep progressing. Another example of Greif’s strides in sustainability comes from the CDP (the Carbon Disclosure Project), an independent nonprofit that assesses tens of thousands of companies across the globe for environmental management and climate-related practices.

The CDP awarded Greif nearly its highest grade in 2016, placing Greif’s efforts far above the industry average for sustainable sourcing and production. In response, Greif’s CEO reiterated the company’s commitment to sustainability, which Greif’s leadership considers the company’s responsibility. Watson also emphasized that part of Greif’s successes with customers-as well as organizations like the CDP, whose grade of Greif’s efforts has continued to climb since the first assessment in 2014-is because of its tools, methods, and policies for these purposes. 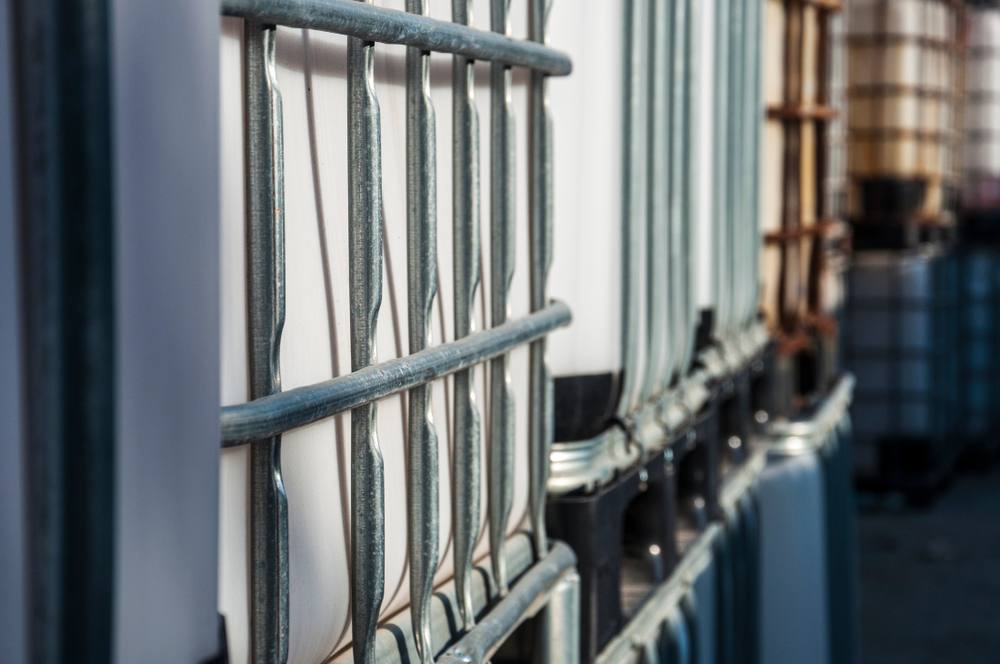 Quality in Every Aspect

Environmental responsibility isn’t the only arena in which Greif receives its recognition of excellence. The company’s many facilities have also earned the FSSC 22000 Certifications, which is a food safety certification. To earn this certification, Greif’s IBC food storage facilities must demonstrate effective food safety management systems. The company has seven such FSSC 20000 certified plants across seven countries, as of June 2018.

Another example of Greif’s certified achievements came in September of 2019, at its CorrChoice corrugated steel production plant. The CorrChoice team earned a recertification as part of a state-run program utilizing OSHA standards for workplace safety, called “SHARP”. The SHARP status-Safety & Healthy Achievement Recognition Program-conducted two separate audits on the Louisville, Kentucky-based facility as well as an on-site visit. The facility scored a 99 percent success on the examinations.

Every shift at CorrChoice is stated, to begin with a safety meeting, exemplifying Greif’s commitment to lasting success. Whether improving its manufacturing methods, finding viable alternative sourcing, earning awards through innovation, or garnering certifications through diligence, Greif means quality in every aspect of its business. The company’s incredible success story is built upon a foundation of quality beyond a few simple placards or meaningless press releases.

Even Greif’s increasing customer satisfaction rates tell the same story: the vision that built Greif, Inc. lives on well over 140 years after its founding. Greif’s many certifications and quality labels serve as proof of the company’s focus on progress.