Part of Greif’s commitment to success and its company values is in connecting with its customers. The company prizes these connections as the lifeblood that has kept Greif strong for over 140 years, and certainly, its enduring success lends credence to this claim. Greif maintains strong ties with both its business partners and the communities in which it works, and endeavors to keep a positive image in the face of an often-turbulent global economic climate.

How does Greif manage to keep that positive image? They work at it by constantly taking part in community events and promoting positivity in their business. In an age when negativity eats so much headline space, Greif spends the company’s time and energy on leading by example. This begins with the company’s communication style, bolstered by the company’s presence in trade fairs and events like those described here. 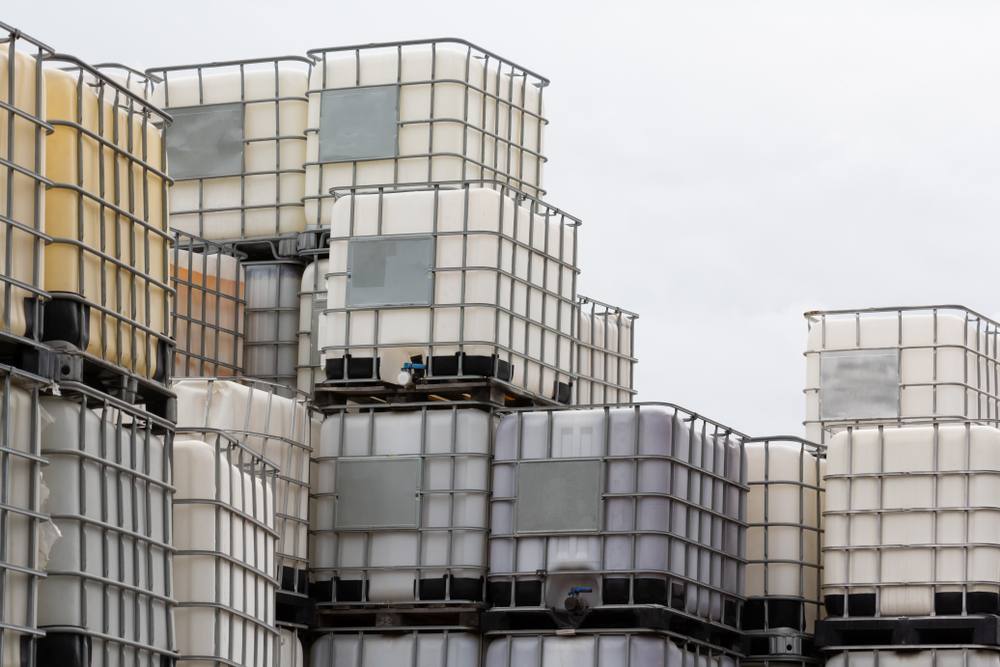 “Packaging Success Together”: Connecting with Customers

Greif takes a very active hand in connecting with its customers: Press reviews that highlight the company’s achievements. Unity-building events that bring together the many industries connected by Greif’s packaging products. Awards centered around the goals that these disparate groups share. If there is one common factor in Greif’s presence in these events, it’s the focus on progressiveness and positive gains.

The very slogan above, “Packaging Success Together”, was debuted in just such an event. The slogan emphasizes Greif’s willingness to bring people together who, divided by many countries and industries, all share certain hopes for the future. Here are just some of the events and milestones in which Greif, Inc. has taken part.

In 2017, Greif participated in two events held in Latin America. The first, in August 2017, Greif was the Envase exposition in Argentina. These events are dedicated to packaging and storage solutions for the industries that Greif serves: chemical, food, pharmaceutical, and so on. While this is a good opportunity to showcase products and new offerings, Greif also uses such events as an opportunity to further develop relationships with their customers. Such efforts have helped fuel Greif’s successful campaigns to improve their customer satisfaction rates and expand the business.

The other purpose of these events is for Greif to gather information about their customer’s needs in the packaging industry. This is imperative for Greif’s ability to foster those good relationships that have kept the company in business for so long. Greif’s success stems from these collaborative efforts.

Greif also participated in the ANDAV Forum and Exposition event in San Paulo, Brazil, sponsoring the keynote speaker at the event. This event was an astounding success for Greif, as the company showcased its packaging solutions for an assembly that included representatives from across the industry family. At the expo, Greif once again emphasized its company’s ability to bring people together, across Latin America – across the world.

It was at these events that Greif debuted its new branding and slogan, “Packaging Success Together”, showing by direct example of how the company embodies the Greif Way.

Another event in which Greif has participated multiple times is the American Heart Association’s annual Heart Walk. This walk is an important event for the AHA in the fight against heart disease and stroke. The Heart Walk is a combination of a fundraiser and public event, where participants raise as much funding as they can before participating in the walk itself, which is about 3 miles long on average.

Greif participated in the Central Ohio Heart Walk in August of 2019. In fact, the Greif President and CEO, Pete Watson, was named Chairman of that 2019 Heart Walk. Greif employees present spoke about how they enjoyed giving back to the community and encouraging a healthy lifestyle. Watson, in speaking at the event, emphasized how Greif supported healthier living and wanted to motivate their colleagues, customers, and the public to support the cause.

The event was highly successful, even breaking previous records, and raising $2.4 million for the cause. Greif was poised at the heart of this momentous event, promoting its positive image while helping to raise charitable funds. Furthering its image as a people-oriented and progressive-minded company, Greif also plans to participate in the next year’s event, as well.

Another great example of Greif’s continued presence in promotional events is the horse jumping event that the company-sponsored in September of 2019. The event took place at the Equestrian Center in Rouen, Normandy, the fourth annual version of that event. For this year, Greif sponsored the event, while showing off a new service.

The service in question offers customers the chance to print high-res images directly onto steel drums, which the company showed off as part of its promotional measures during the event. In addition to simply showing off the new service, Greif actually used the branded drums as part of the seating for the event, putting the service front and center while also being able to enjoy this local event.

The horse jumping event was a high-profile fun event for all spectators and participants, which matches Greif’s dedication to maintaining an uplifting presence. While the event drew crowds and kept them entertained, Greif strengthened its ties to the community and to its customers in the process. 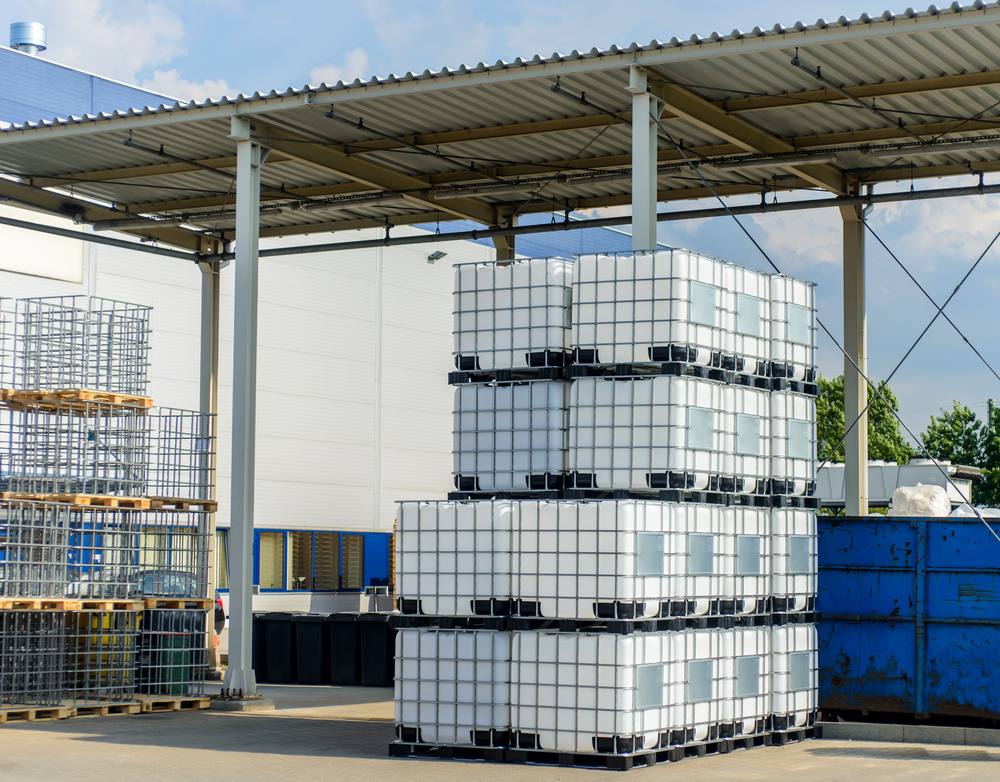 The Power of Positive Press

Greif builds bridges. This focus on positivity is on full display in nearly any press review available about the company’s participation. Whether it’s supporting a community and encouraging healthier lifestyles, like with the Heart Walk, or taking the opportunity to sponsor an entertainment venue, Greif is always putting a positive face forward. This is one of the company’s priorities and carries through to its methods of communicating with the economy at large.

For instance, one of Greif’s own employees, a production supervisor in charge of printing at the Greif Israel plant, is also an award-winning painter. Greif proudly displays the artist’s (Jacky Stereberg) work, while using the opportunity to tie it into how Jacky works for the company. Emphasizing that the same skills-an eye for detail, a systematic approach to painting a masterpiece-has helped him to contribute to Greif’s success.

This approach is highly common. Greif’s press centers around accomplishments, fulfilling goals, and encouraging positive changes both within the industry and in the lives of the people who make up that industry.

As another powerful example, one of Greif’s other employees, Antoine Cisek, competed in an Ironman challenge. Greif’s press on the achievement describes Cisek’s triumph over obstacles such as injuries and discouragement. Greif chooses to proudly honor such accomplishments of its people even when they don’t directly relate to the industry, demonstrating the company’s commitment to its people.

By participating in these company and community events, Greif is making a statement. The company has survived as long as it has on the dedication of its people to not just the industry but the larger cause. These events strengthen Greif’s ties to its own people and those outside the organization, but also help paint the picture of a highly motivated and positive company. Some of Greif’s benefits from these ventures include: